Climate change is acknowledged to be a universal problem at the forefront of international policy discussions; but its gender aspects are less frequently considered. Climate change does not affect men and women in the same ways; nor will women’s and men’s responses to climate change and their roles in managing its effects be the same. Women are disproportionately impacted by the effects of climate change, such as droughts, floods, changing weather patterns and food and water shortages. But women’s role in families and communities, as well as their local knowledge in rural areas of environment, soils, water and production, are valuable resources for reduction and adaptation strategies – making them effective actors and agents of change. 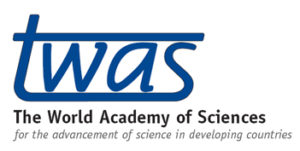